The City Winery “The Loft”

Purchase tickets early to pick where you want to sit 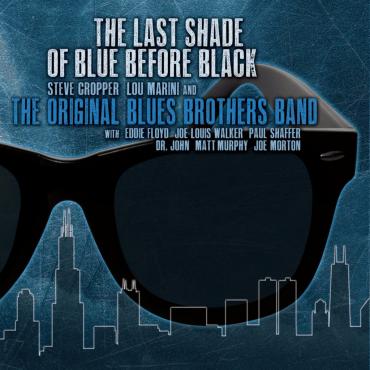 “The Last Shade Of Blue Before Black”